Experience behind the scenes of one of the busiest working studios in Los Angeles at the Warner Bros Studio Tour Hollywood. 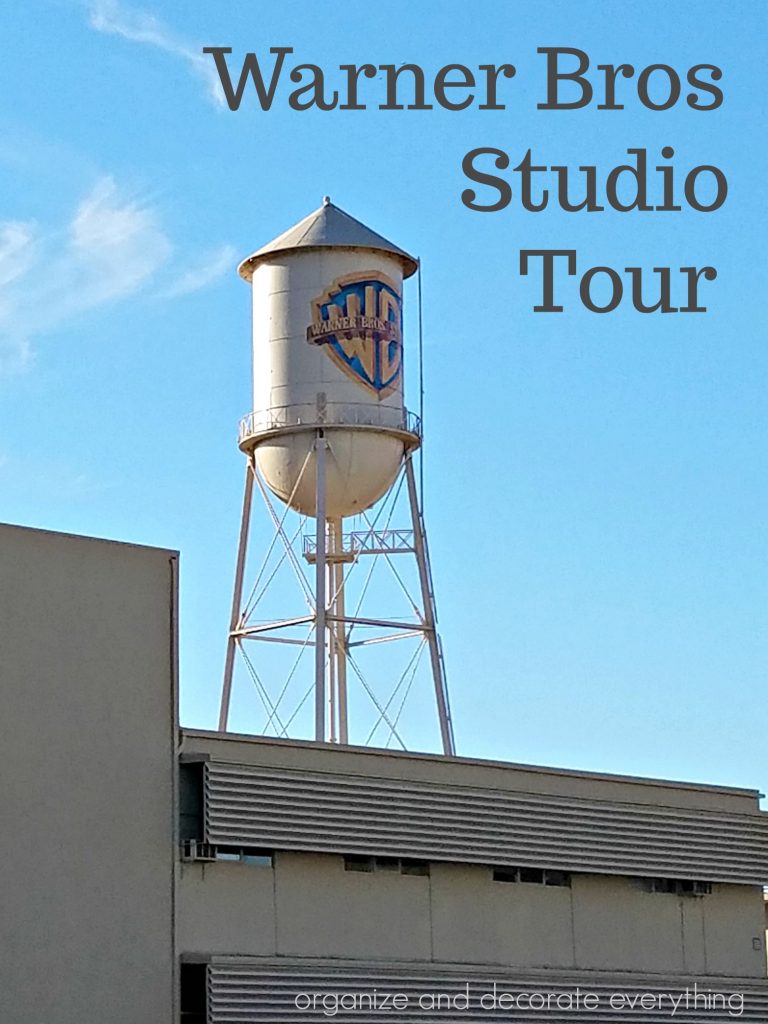 Our kids are older so we’ve tried to go beyond the regular amusement parks when it comes to vacations. The Warner Bros Studio Tour was a fun experience for our whole family. Please take note that children under 8 are not permitted on the tour. You start on a 2 hour guided tour that takes you through the backlots and soundstages. The tour guide is full of information about the buildings and shows being filmed along with the props used in the films. 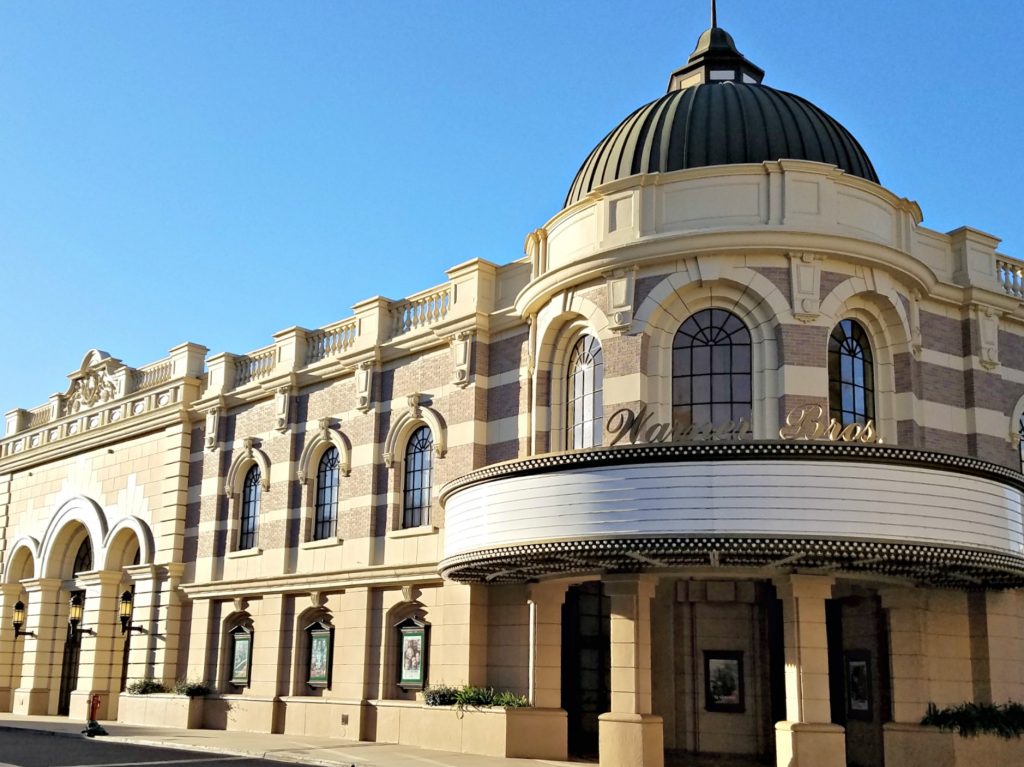 You can get out and walk through some of the backlots and soundstages. Some of our favorite places were the prop warehouses. There is anything and everything you could ever think of available, no matter how big or small. I think the details in movies and TV shows are amazing. We were also able to visit the Big Bang Theory soundstage. It was interesting to see the size of the soundstage and get more details on how the shows are filmed. The boys were really interested in the process. 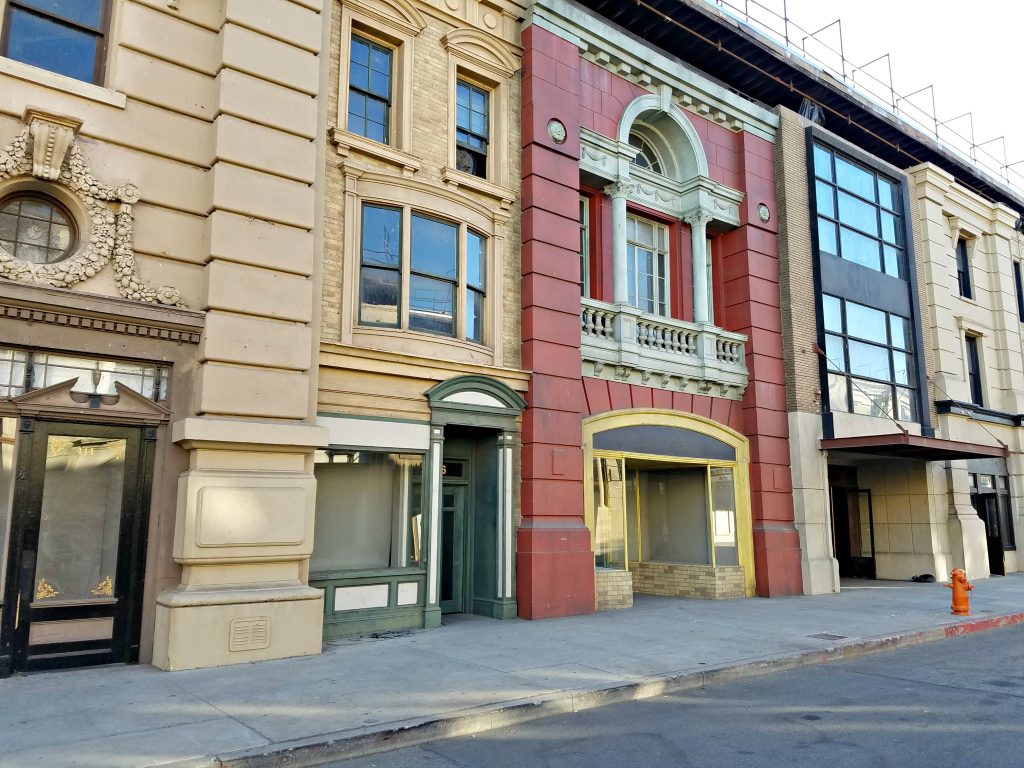 While on the guided tour you make a stop at the DC Universe exhibit building. This is changed and updated to what is popular at the time or the newest movie releases. 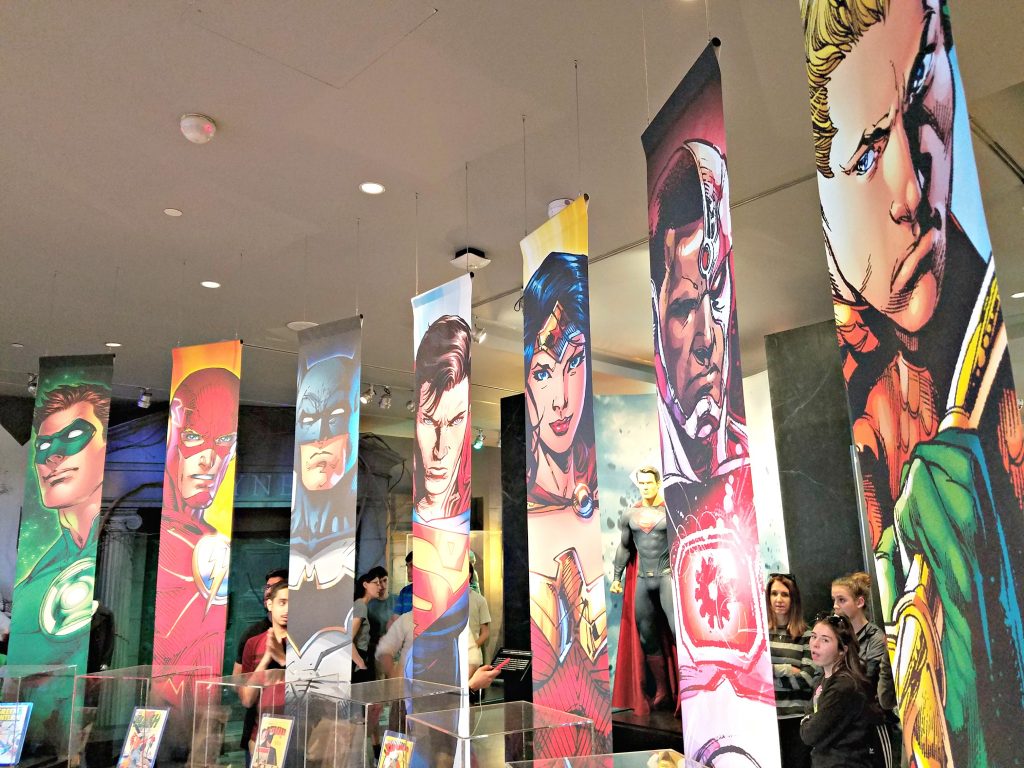 Some of the exhibits are interactive and all of them are great photo ops. 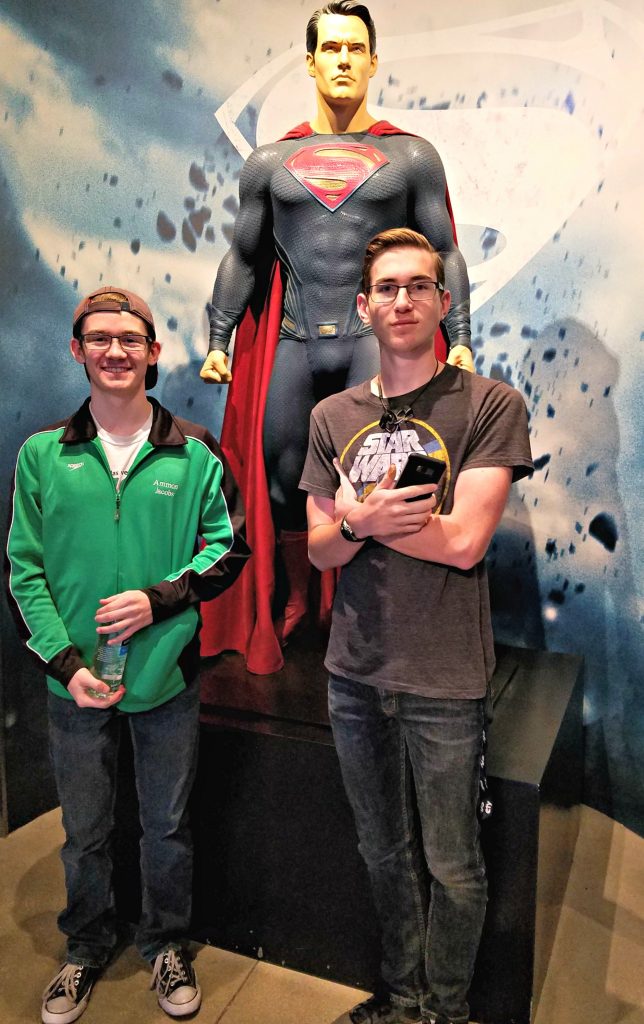 The Wizarding World of Harry Potter and Fantastic Beasts are also in this same building. This was a favorite place for my boys to hang out and explore. 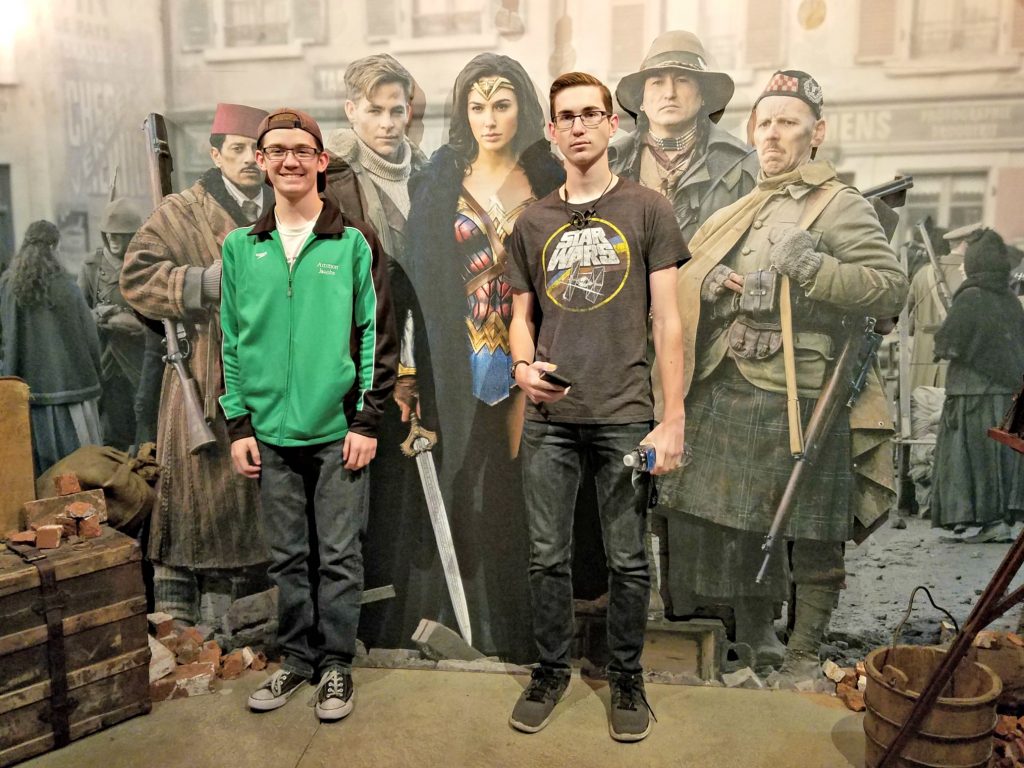 Once you’re back on the guided tour the next stop is the Batcave/Batmobile collection. The displays change from time to time but there are always several batmobiles to see. 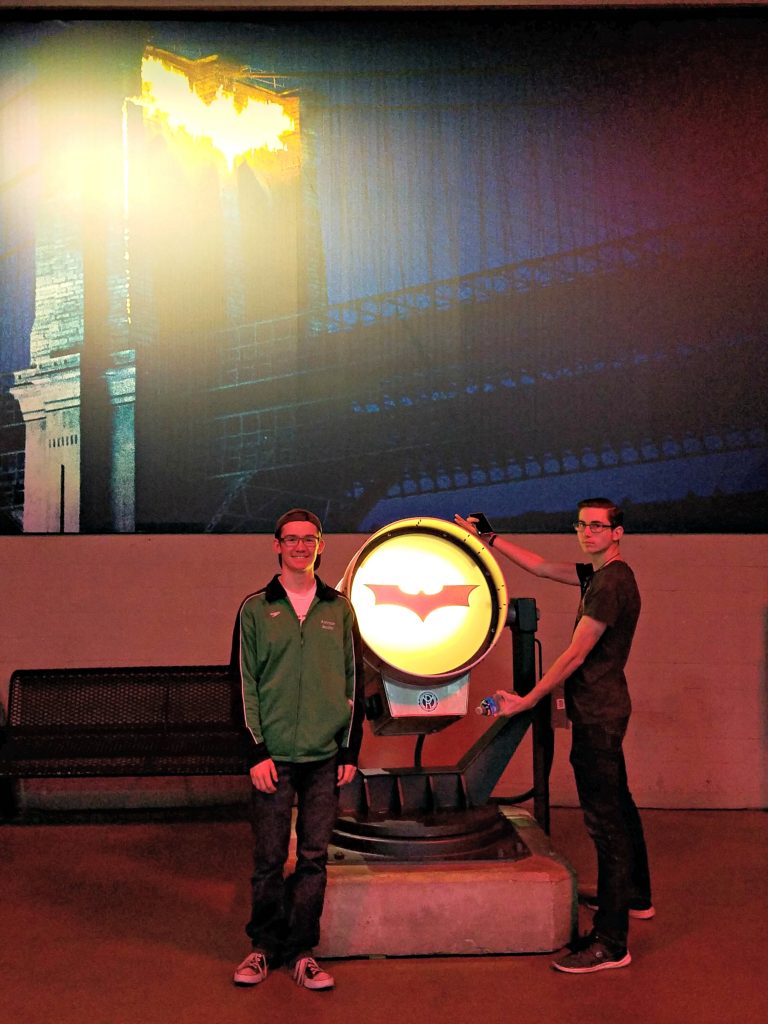 And of course there is always the bat signal. The guided tour ends here but the bus will take you to your next destination for the self guided part of the tour. 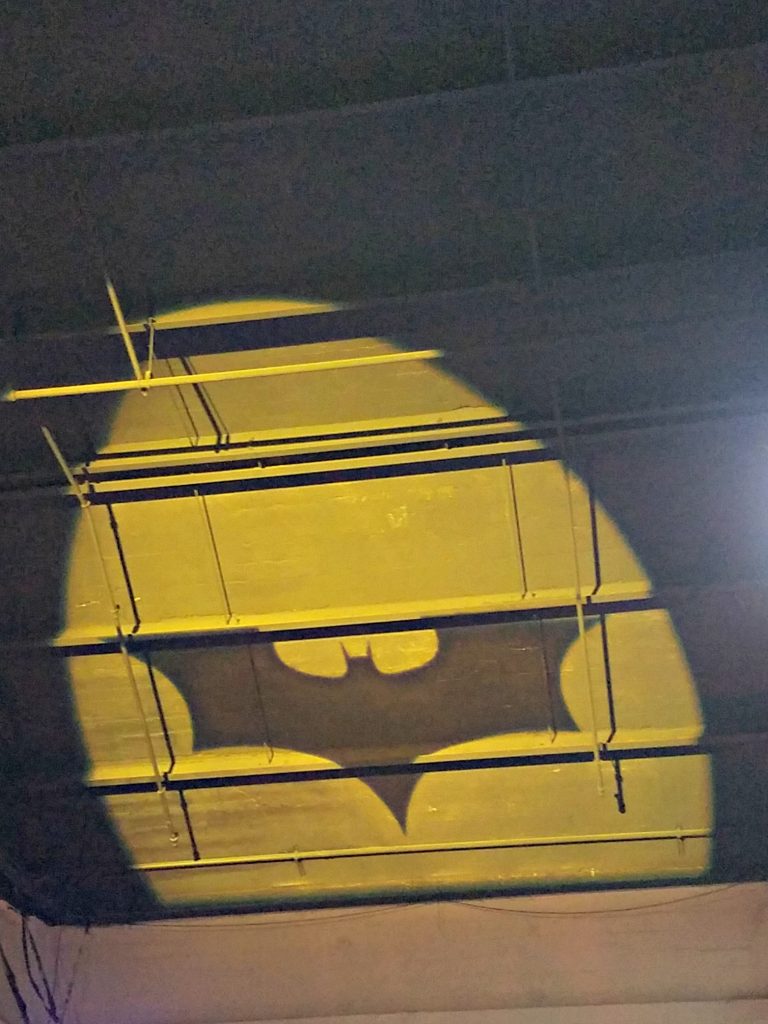 The self guided tour is called Stage 48. Tour guides are still available to answer questions for you but take this area at your own pace and decide what you want to experience. The boys had a ton of fun at the green screens. 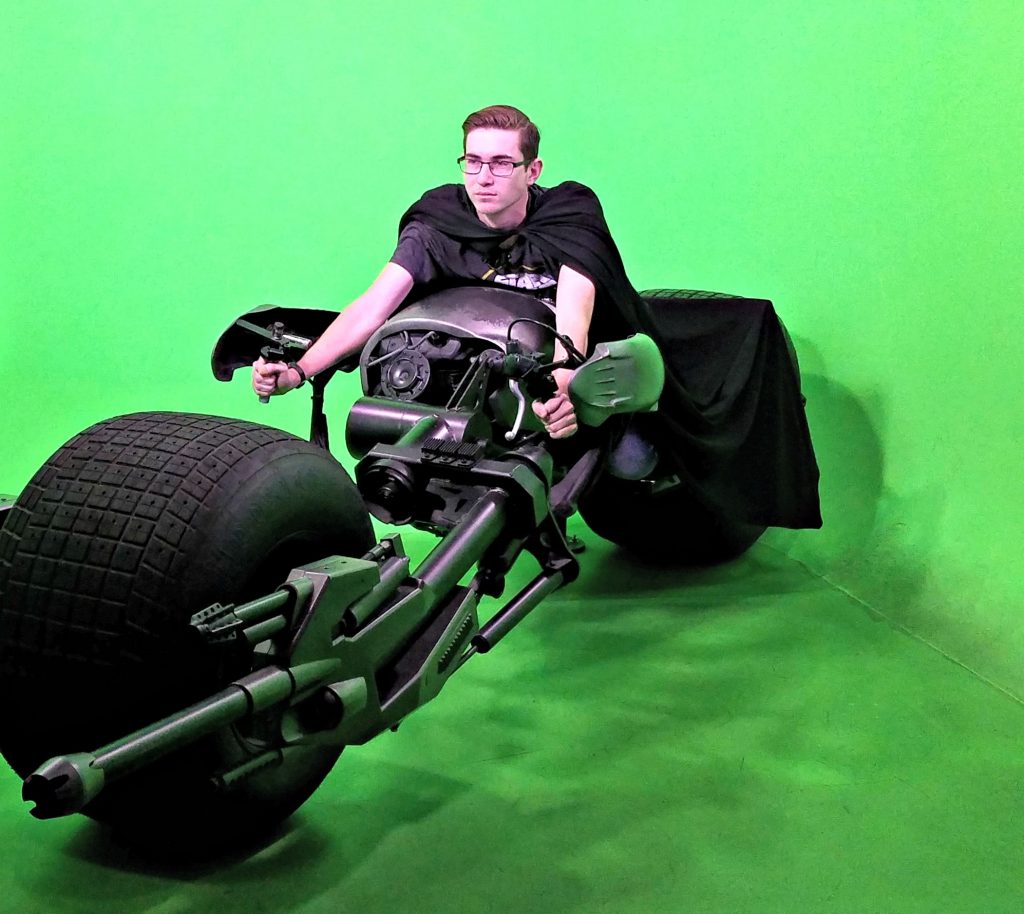 First with some Batman scenes, then with a few Harry Potter scenes. 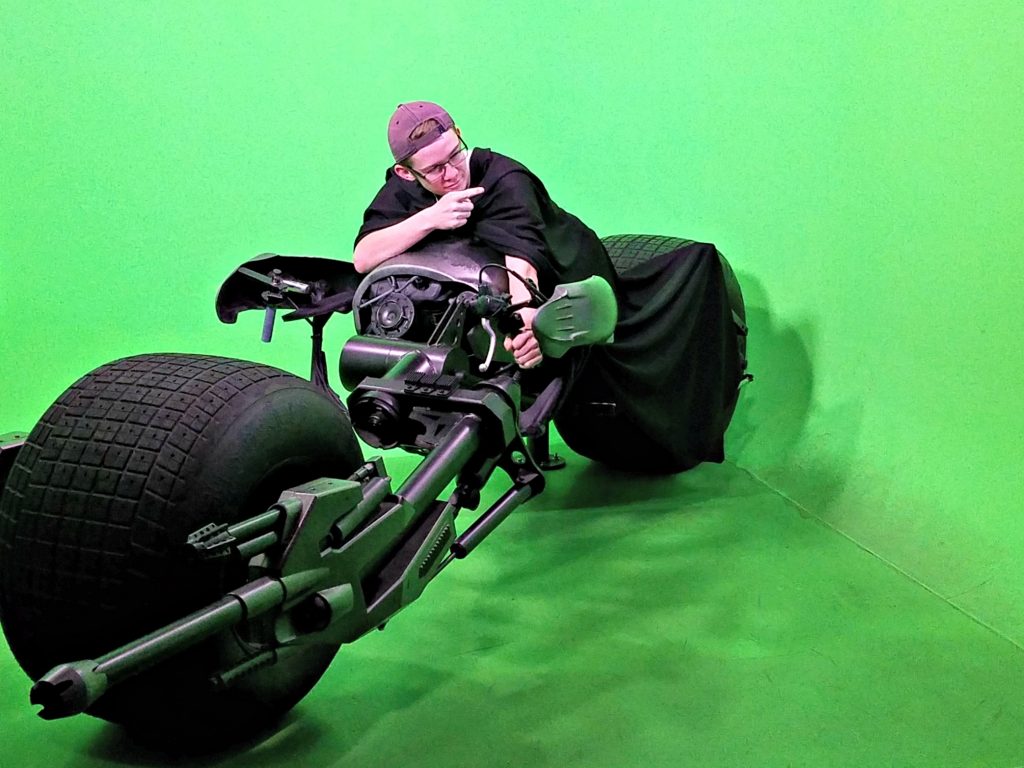 It was a fun experience for them to act out the part then see how the whole scene came together through the movie making process. You”ll be able to experience pre-production, production, and post-production procedures. It’s really informative and interesting. 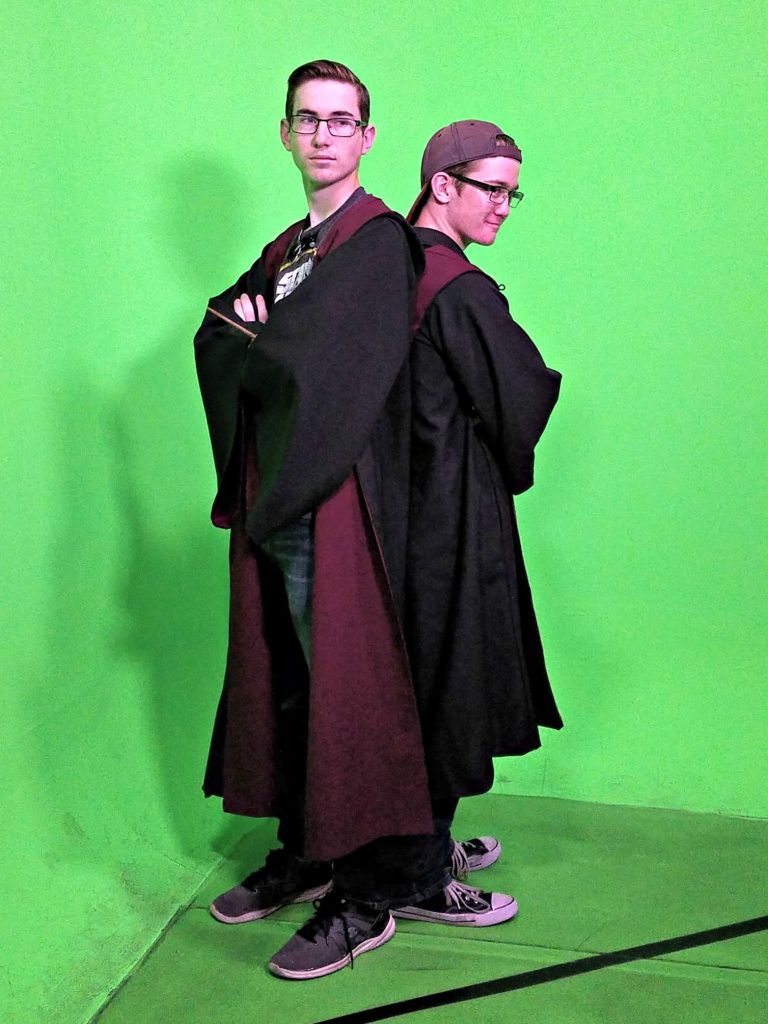 Of course your tour ends at a cafe and store but that’s okay, we were ready for a snack by then. The store also has some fun souvenirs that my boys couldn’t pass on. 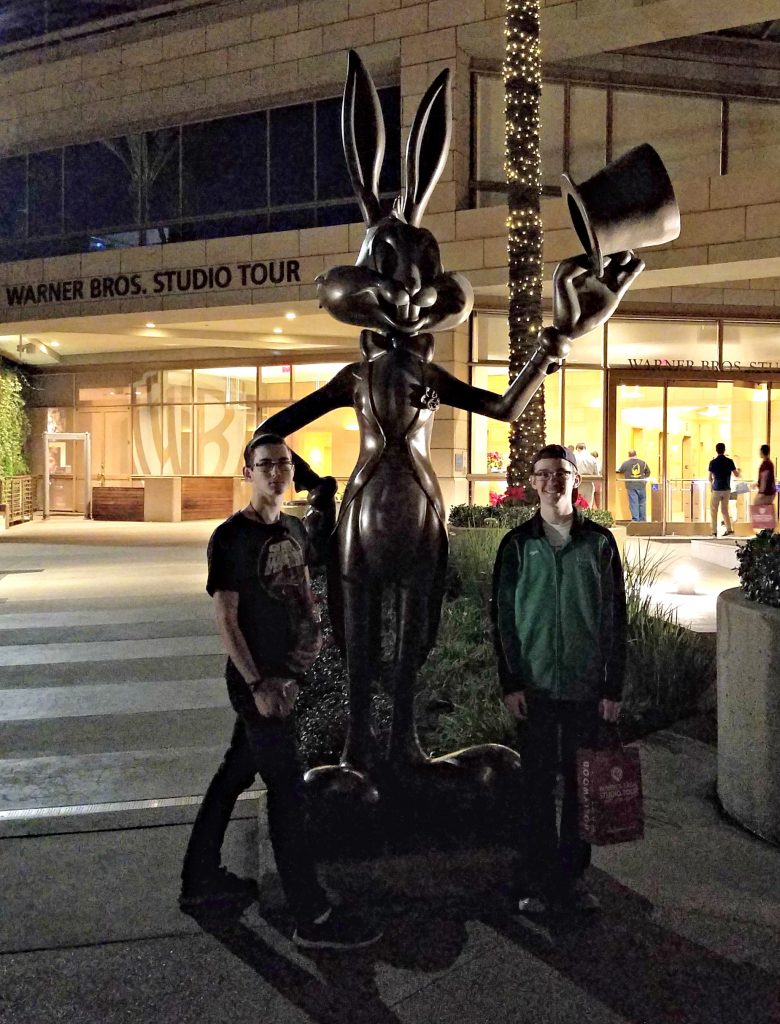 It was a fun and informative tour. It’s not the same as Universal Studios so don’t expect that. This is definitely a working studio, not an amusement park. I love Universal Studios but they are totally different. We bought our tickets on line from Warner Bros studio and we couldn’t find that there was a less expensive offer anywhere else. You can go any season but just remember that it gets dark earlier in the Fall and Winter. 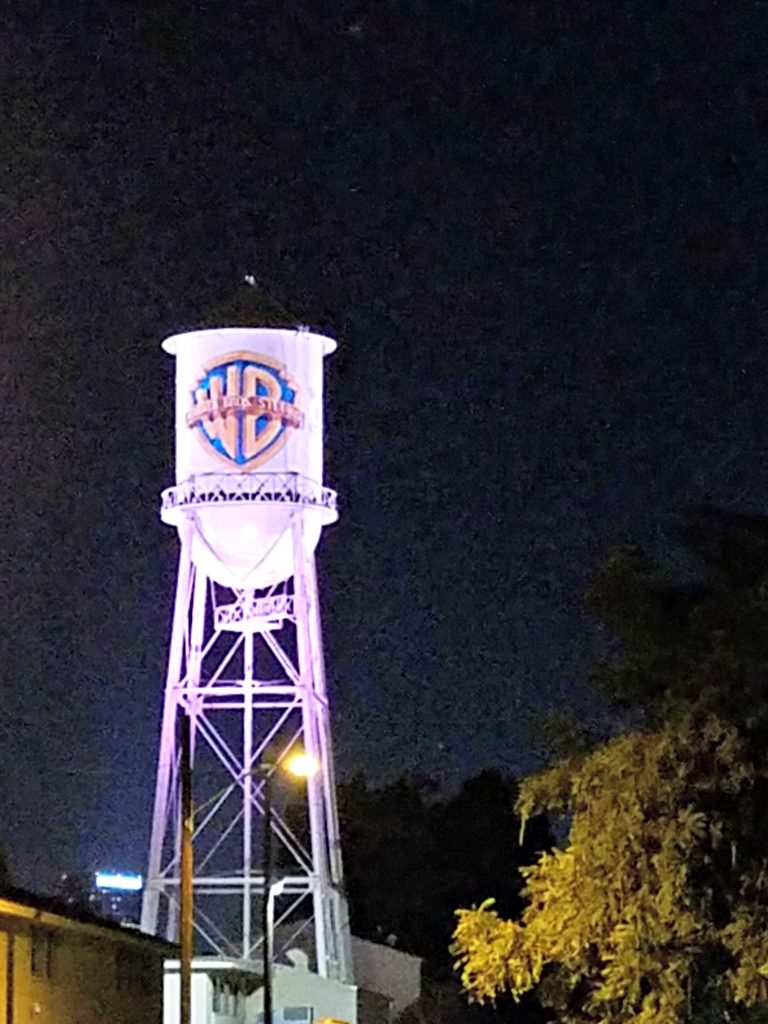 We really enjoyed Warner Bros Studio Tour Hollywood. Let me know if you go and what you think of it.